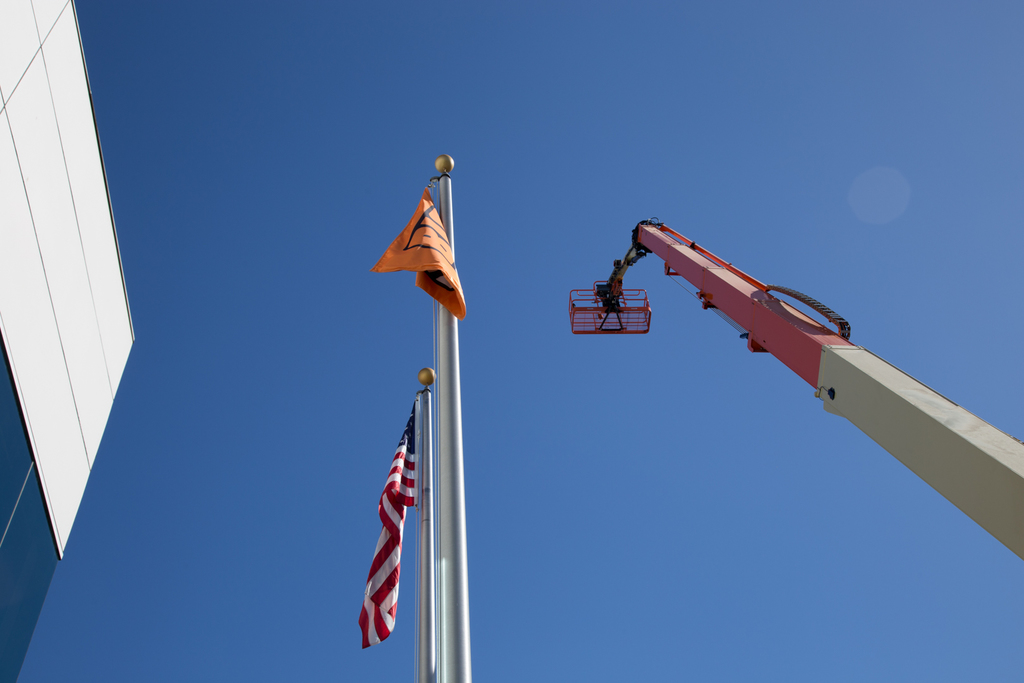 BigRentz, the world’s largest equipment rental network, has been recognized by the Orange County Business Journal as the fifth fastest growing private company among mid-sized companies in Orange County. This is the third year in a row that BigRentz has made OCBJ’s list, finishing first in 2014 among small privately held companies and third in 2015 among mid-sized private businesses. Companies were required to present revenue and growth over a two-year period to qualify for the list. From 2014-2016, BigRentz revenue growth exceeded 289.4 percent.

“Every award or piece of recognition that we receive as a company is further validation of the effort that our team is putting into making BigRentz great,” said Dallas Imbimbo, CEO of BigRentz. “BigRentz was built around good people who are delivering technology and services that empower our customers and suppliers. The result is the growth that we have experienced the past several years, and the opportunity to do even more.”