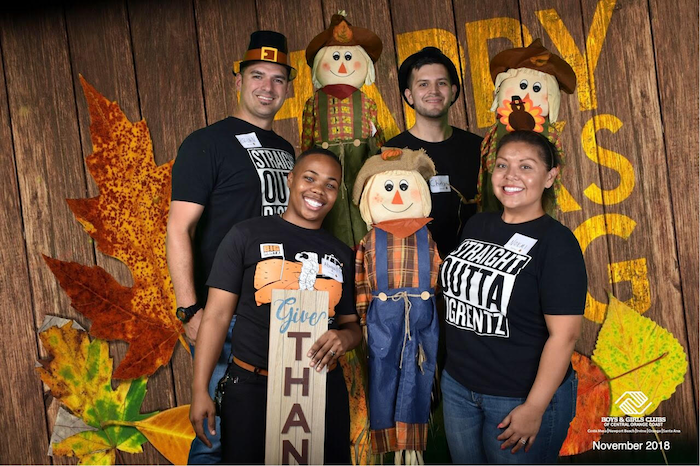 Teammates from BigRentz, along with other volunteers, were honored to join Boys & Girls Club of Central Orange County to support our community during Thanksgiving. 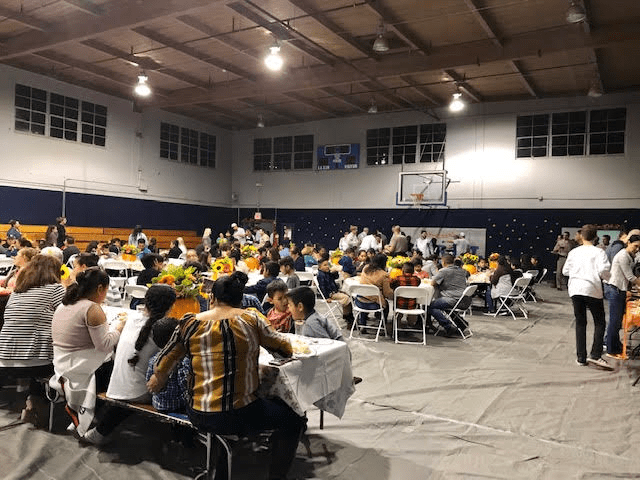 “We served over 650 dinners that night and the families could not have been more impressed with the level of service they received from the BigRentz volunteers. I wanted to let you know that your team was awesome! Not only did you guys have the best shirts of the night, but I saw such care in your volunteers. We are so proud to have them as champions for our families.”
– David Blair, Boys and Girls Club 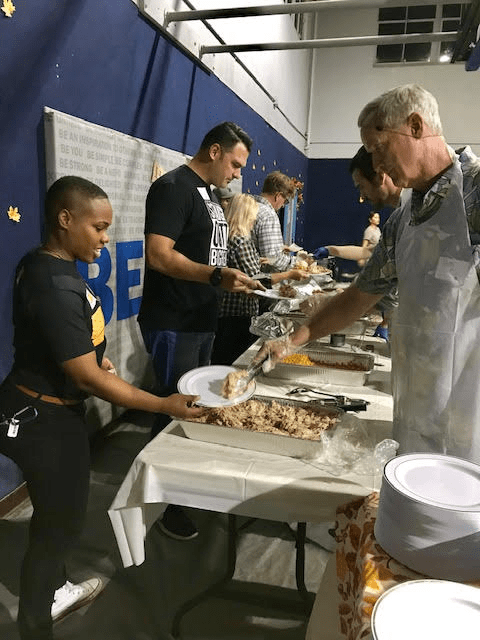