No Cell Phones While Driving 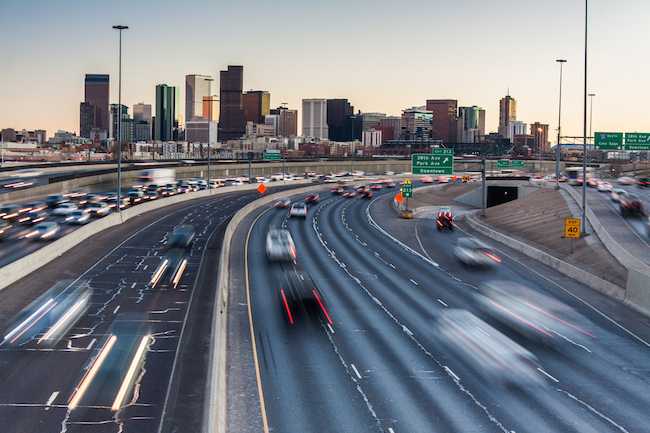 New laws prohibit cell-phone use while behind the wheel

New Cellular Rules on the Road

According to Allied Insurance Brokers, Inc., in 2012, Department of Transportation made the final rule that specifically states that interstate truck and bus drivers are banned from using hand-held mobile phones while operating their vehicle.

The implemented rule restricts commercial motor vehicles (CMV) from holding a mobile phone for voice communication; the act of pressing more than a single button (i.e., dialing and texting); or even reaching for the device in such a way that is considered unsafe, such as on a passenger seat or under driver seat.

However, a CMV driver can use a mobile phone while driving if he/she utilizes the hands-free option. The caveat is that the device must be already prepared for this use prior to driving the vehicle.

AndhraNews.net states that over 5,000 people each year die in vehicle crashes caused by distracted driving. Many were due from texting or talking on mobile phone while behind the wheel. In result, now more than 12 states, such as California, Connecticut, Maryland and Washington DC, Delaware, New Jersey, New York, and Oregon, and have banned the use of mobile phones for all drivers, and other states have prohibited the use of these devices by younger drivers as well as school bus drivers.

How Will this Affect You?

If a CMV driver is caught violating the rule, he or she will face federal civil penalties of up to $2,750 for each offense and even disqualification from operating CMV for multiple offenses. In addition, the state the law was violated will suspend a driver commercial driver license (CDL) after more than one serious traffic violation.

Lastly, commercial bus and truck companies that permit their drivers to use hand-held mobile phones while driving will face a penalty of up to $11,000 for each violation.

At BigRentz, we are always looking for ways to educate our customers on being safe.  As we come to the end of 2013, our wish is that you continue to be safe and healthy!