Boom lifts are machines that elevate workers to hard-to-reach or obstructed work locations by way of an extending arm...Show More

Boom lifts are machines that elevate workers to hard-to-reach or obstructed work locations by way of an extending arm. There are two types of boom lifts: articulating boom lifts and telescopic boom lifts.

Articulating boom lifts offer both horizontal and vertical lifting capability, allowing operators to position themselves above obstacles, like debris or machinery, that would otherwise prevent them from reaching their destination. Telescopic boom lifts provide telescopic lifting capability, meaning they can only extend horizontally. As a more direct boom lift, they are better for reaching elevated locations with limited access. Check out the boom lift FAQs below to learn more. 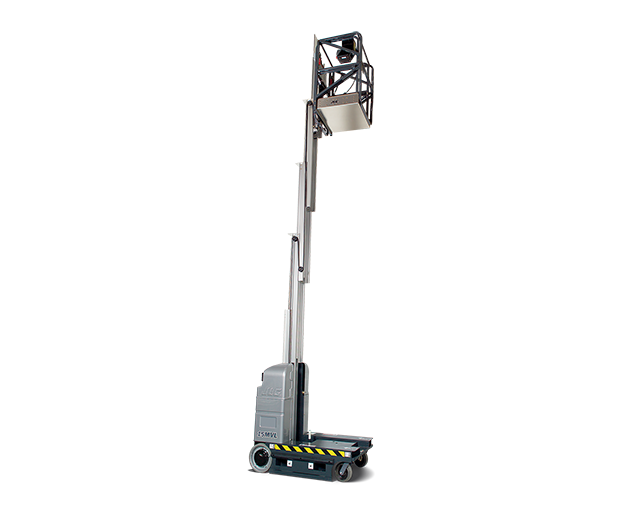 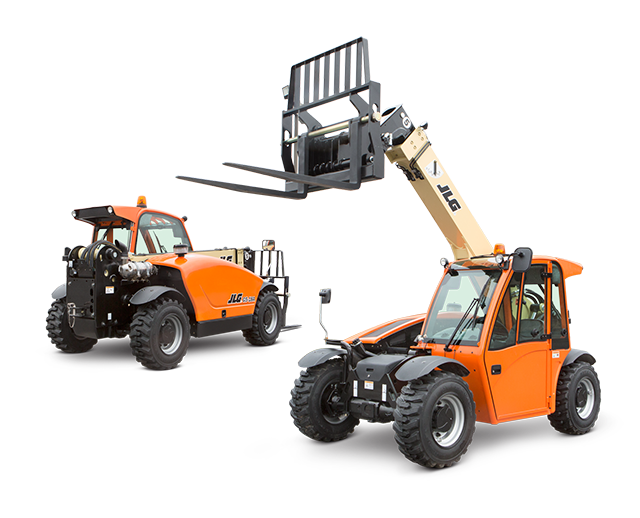 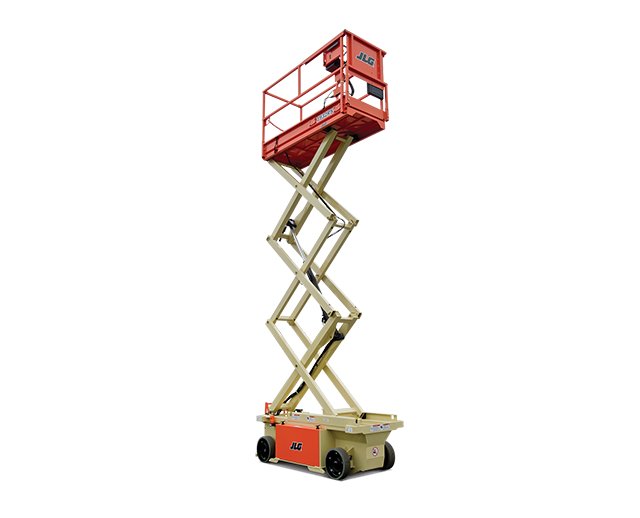 Who All Needs Boom Lift Certification and Training?

Boom Lifts How To

How to Choose the Right Telescopic Boom Lift Height

How Boom Lifts Are Used Today

Do You Really Want to Buy that Scissor or Boom Lift? Why Renting is a Better Option

Do I Need to Rent a Boom Lift or a Scissor Lift?

How much does it cost To rent a boom lift?

The cost to rent a boom lift varies based on a number of factors, including height, type of boom lift, and fuel type. For example, a 34-foot diesel, dual-fuel articulating boom lift costs $260/day, $562/week, and $1,456/month to rent.

Boom lift prices will vary depending on power type as well. Compared to the above diesel boom, an electric boom of the same size will cost $242/day. Likewise, booms with larger lifts will cost more. A 60-foot diesel, duel-fuel telescopic boom lift costs $355/day or $2,245/month to rent.

The type of lift will also influence the price. Boom lifts are usually available in two specific lift types: articulated and telescopic. Compared to the 60-foot telescopic boom lift above, a similar-sized articulating boom lift will cost $339/day.

What type of boom lift do I need?

How are boom lifts different from other types of aerial lifts?

Boom lifts are usually suited to one worker, and they work best on level ground. Boom lifts are also distinct because of the booms themselves. Unlike scissor lifts or forklifts, boom lifts are designed to lift a worker to a specific position for work, rather than lifting objects or multiple workers.

Unlike other lifts, boom lifts can span wide areas without moving the base of the machine. Scissor lifts may lift more workers at once. But the reach of a boom lift, especially an articulated boom, allows a worker to cover more area.

How high can a boom lift go?

It is crucial to understand that height doesn’t equate to reach.

Do I need a license to operate a boom lift?

The Occupational Safety and Health Administration (OSHA) requires that you be trained and authorized to operate an aerial lift. Training and certification will cover safety risks, controls, weight and height limits, and inspections. Training and recertification may be necessary for some lifts. Additionally, one lift’s training doesn’t necessarily carry over to another type of lift.