We understand the agriculture cycle involves multiple steps and that different types of equipment are required to complete each. To ensure each step is done properly, you need several different types of construction equipment. Outsourcing your rentals is a beneficial way to reduce your workload and save time while in the different stages of the process.

BigRentz offers the type of equipment you need and can service you wherever you are, due to our nationwide coverage. For example, if you need to move large, heavy items like hay, you can rent a rough terrain forklift. Or if your next project involves clearing land for crops or installing fence posts, we can provide you with an excavator or mini excavator. If you have crops that need water, we can supply a water truck. 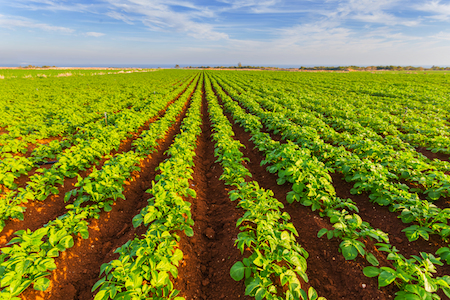 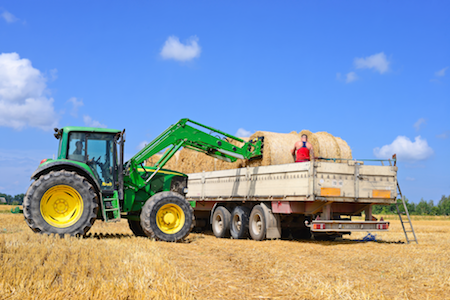 Rent Equipment for Your Next Agriculture Project 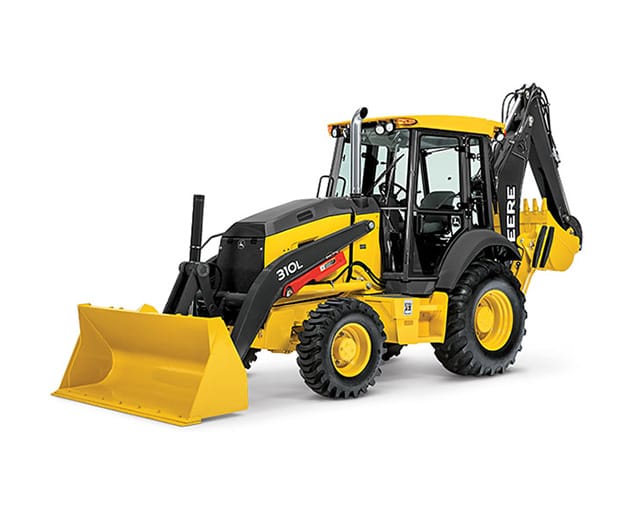 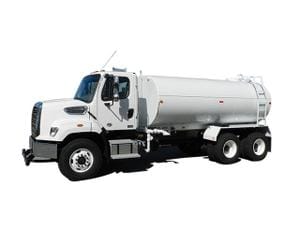 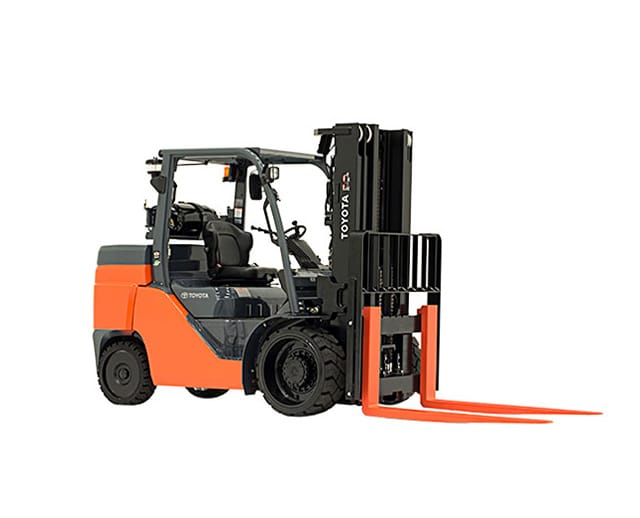 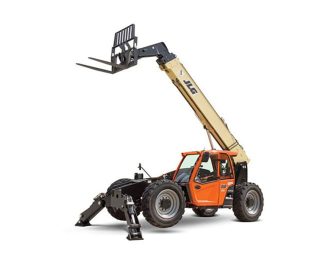 The Current State of the U.S. Agriculture Industry

Two hundred years ago, 90 percent of the U.S. population worked on farms. Today, that number has dropped to less than 5 percent. To make up for the shortfall in farm workers, the agriculture industry has made tremendous advances in the development and use of machinery and equipment that can do work which previously required many skilled and unskilled laborers to perform.

While farming no longer plays as vital a role as it once did during America’s early years, it is still one of the nation’s most important industries, employing roughly 11 percent of the U.S. population. Of that number, 2.6 million individuals, or 1.4 percent, worked directly on American farms in 2016. Farmers, ranchers, and laborers — including equipment operators, among others — contributed approximately 1 percent to the nation’s gross domestic product (GDP) in 2015.

While this percentage seems small, it represents a whopping 136 billion in U.S. dollars. Without these committed farm owners and workers, America would be hard pressed to provide the sustenance needed to keep its population healthy and strong.

The U.S. agriculture industry also plays a vital role in feeding populations beyond its borders. Agricultural exports were valued at $133 billion in 2015, with the three largest being soybeans, meat and poultry, and corn. U.S. farm subsidies reduce the cost of doing business. This, in turn, reduces the price of these food products, making them attractive to foreign buyers. Agricultural subsidies can take the form of cash grants, loan guarantees, tax concessions, and stock purchases.

A rapidly growing trend in the today’s U.S. agriculture industry is organic agriculture, brought about to a large degree by consumer demand. Organic farmers use natural pest management practices in place of harmful pesticides that pollute the environment, rotate crops and adjust soil to improve its quality, and raise animals in clean environments that are free of chemicals. These practices ensure the health and well-being of the animals, as well as the humans who consume them.

To Rent or to Buy?

One of the ways for farmers and ranchers to sustain this immense production capacity and remain profitable is to rent some or all of the equipment and machinery needed in the day-to-day operations of their businesses. Renting farm equipment is especially attractive to small-scale farmers who may not be able to qualify for a loan to purchase needed equipment. And even if they do qualify, the cost to rent the equipment is typically less expensive than a monthly loan payment that will be on the books for years.

Large-scale operations are also choosing the rent option as it allows them to get access to the equipment when needed, without having to maintain it on a long-term basis and eventually replace it. Moreover, renting gives these farms immediate access to the latest technological advancements as soon as they are introduced.

Commonly-Used Equipment in the Agricultural Sector

Let’s take a look at some of the more commonly used pieces of heavy equipment and machinery essential to running today’s farms and ranches.

While this list isn’t exhaustive, it does provide an idea of the kinds of equipment and machinery that are in common use in the agricultural industry today on large and small farms alike. It makes sound business sense to rent instead of buy, and BigRentz can provide all the agricultural equipment farmers need to remain profitable and in business for the long haul.